There are no current events at this time.

Your browser does not support some features of this site, and may not work properly. Please use a browser such as Edge, Chrome, or Firefox.

Posey County LLC is a farmer-owned supply cooperative with facilities in Posey and adjoining counties in southwest Indiana and southern Illinois, which is open to the public. The company was formed in 1927 by having area farmers each invest in one share of stock. The company continues to grow based on the needs of our customers, and a policy of honesty, quality products and services, and fair pricing are adhered to. Any profits generated are returned to the farmer-owners, retained for operating needs, and paid as income taxes. Following is a list of our facilities with the products and services offered. Give us an opportunity to serve you, we are a unique business with the customers' interests at heart. 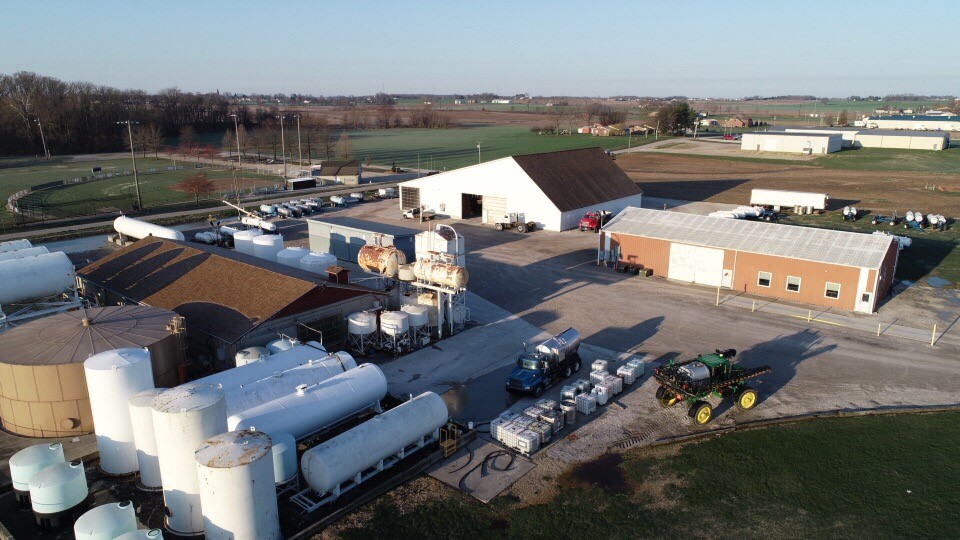 "Formerly R&C Farm Supplies" - Crops department offering all agricultural needs of fertilizers, NH3, chemicals, seed, application, and advice. As well as a transportation department acting as a common carrier for fuels and fertilizer. 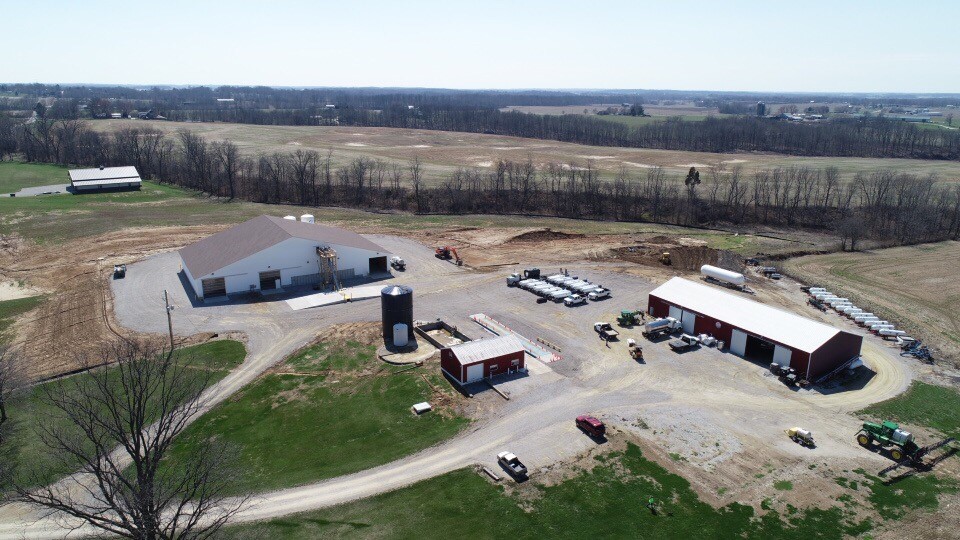 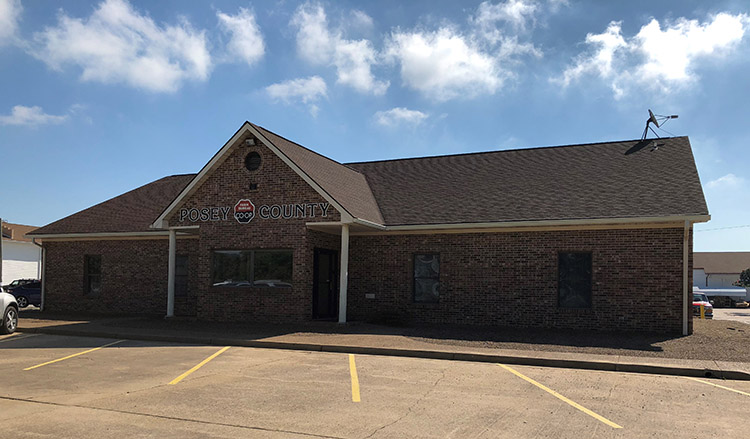 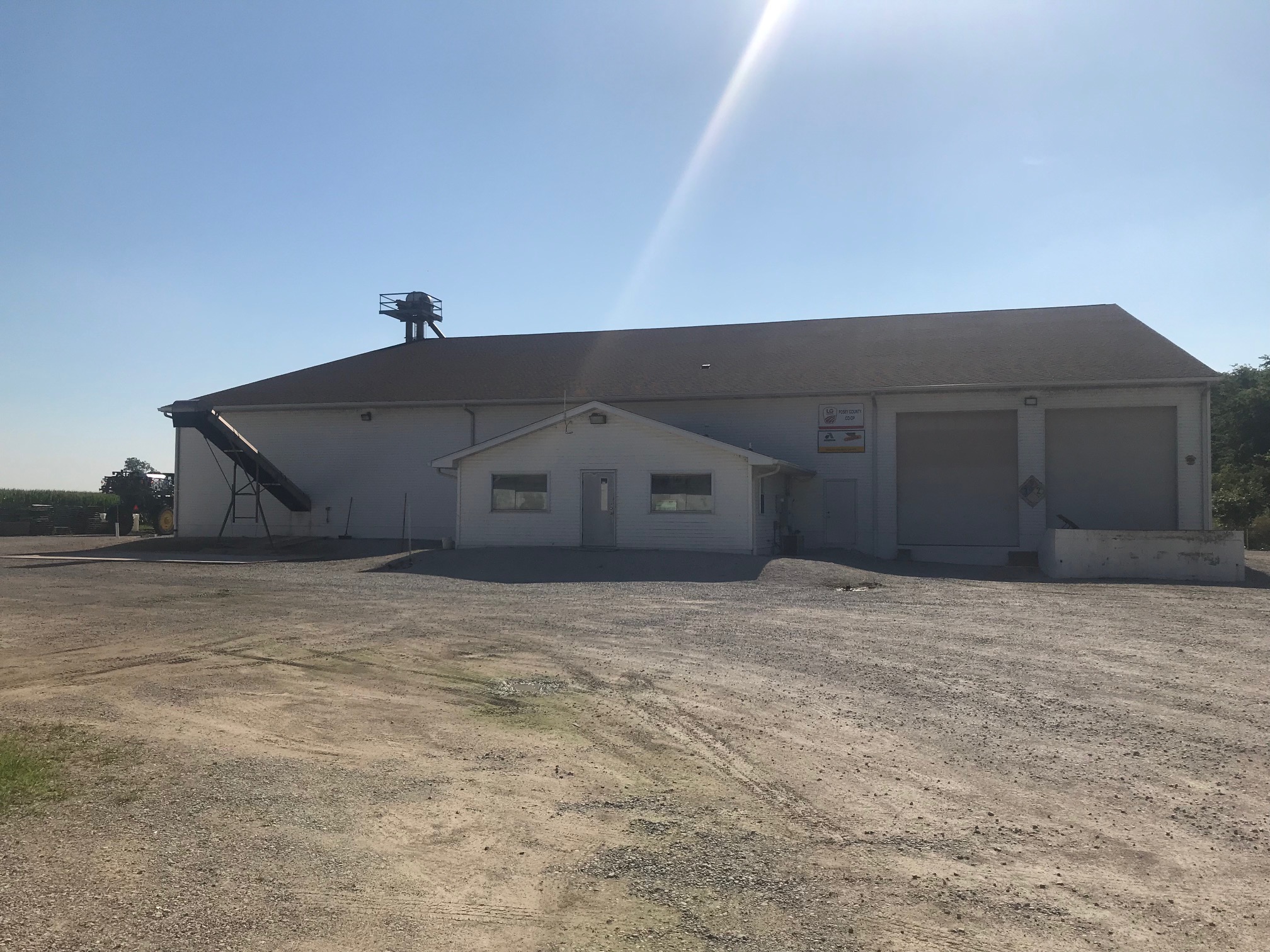 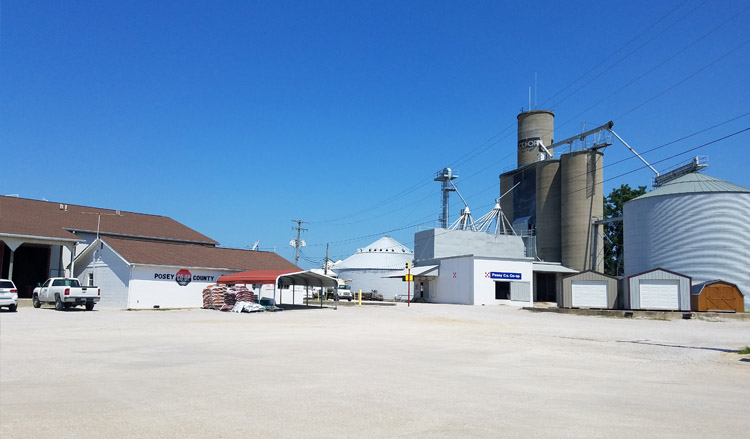 Crops Department offering all agricultural needs of fertilizers, chemicals, seed, application, and advice. Petroleum department offering delivery of LP Gas and refined fuels to the farm, home, and business by tankwagon or transport. Feed grinding and delivery with consulting service. Store with lawn and garden, hardware, and miscellaneous goods. Forward pricing offered on all commodities. 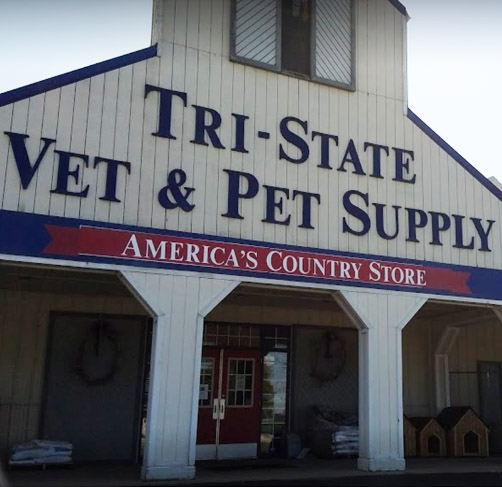 Pet, horse, and small animal feeds and animal health products. Tack, saddles, and other equestrian supplies. Clothing, shoes, boots, and outerwear. Jewelry and miscellaneous goods including hay, straw, cages, doghouses, and other related items. Highly qualified staff to advise on care and conditioning of animals.
Please contact us with any questions or concerns. We strive to meet the needs of our customers as promptly as possible. Feel free to call the branch closest to you and discuss how our operation can best meet your needs. Again, thank you for you interest in Posey County Co-op. 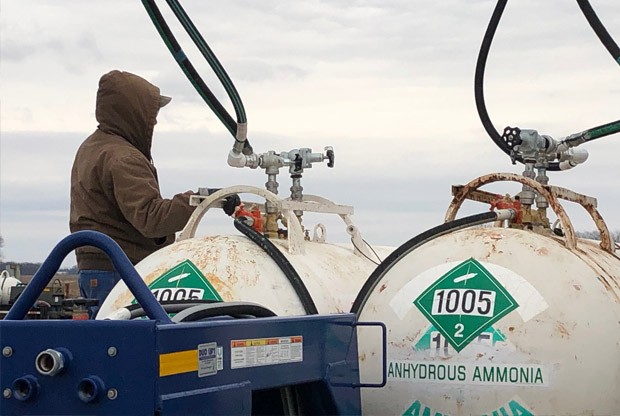 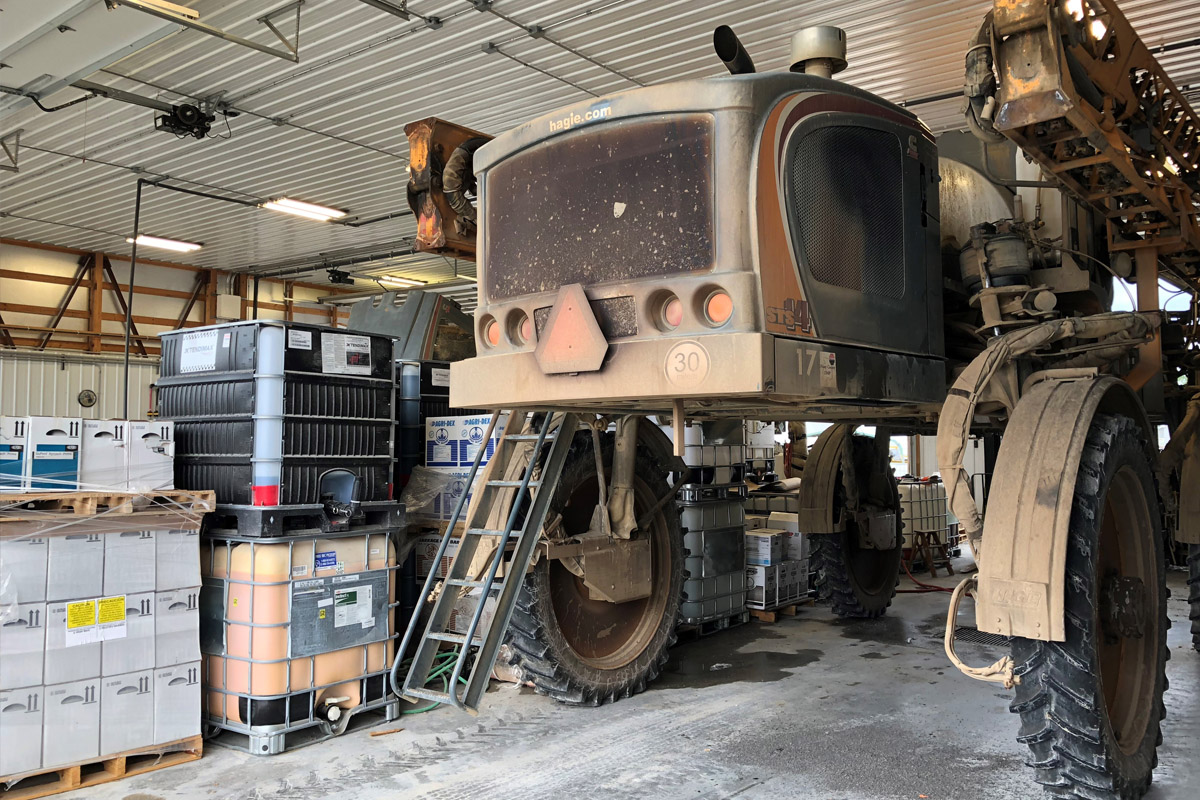 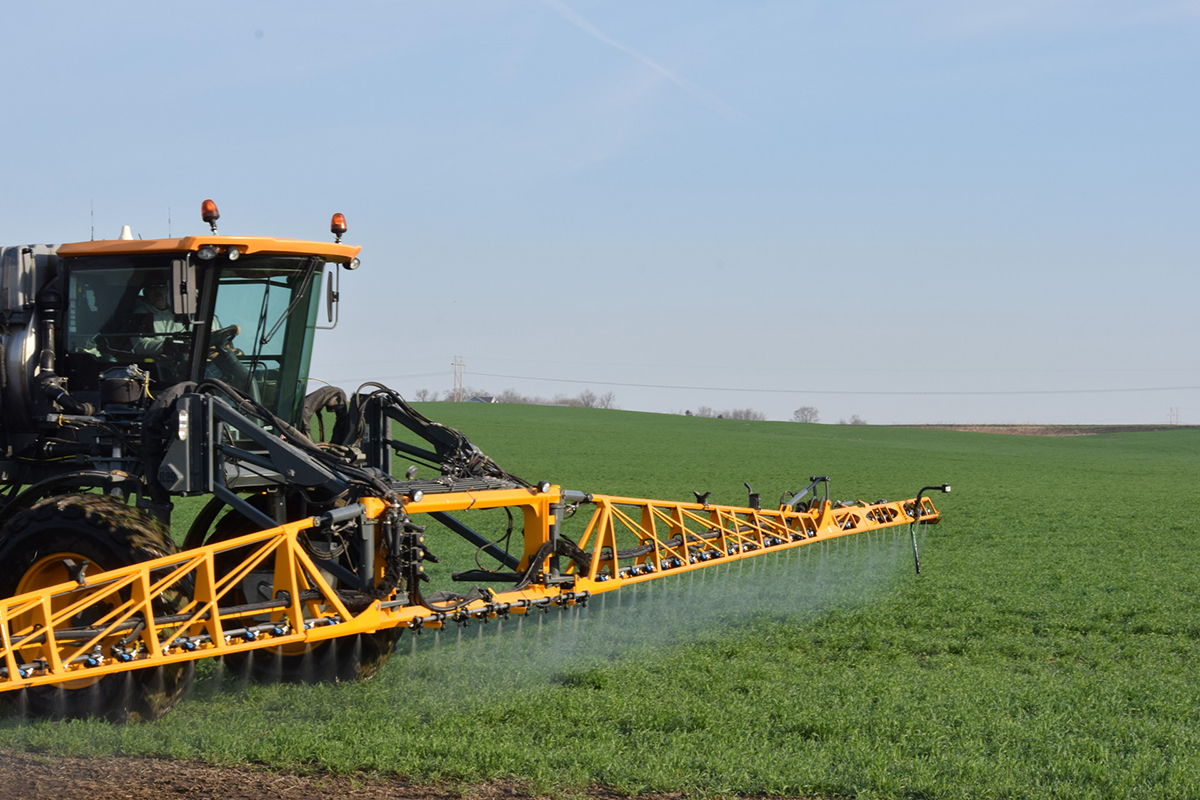 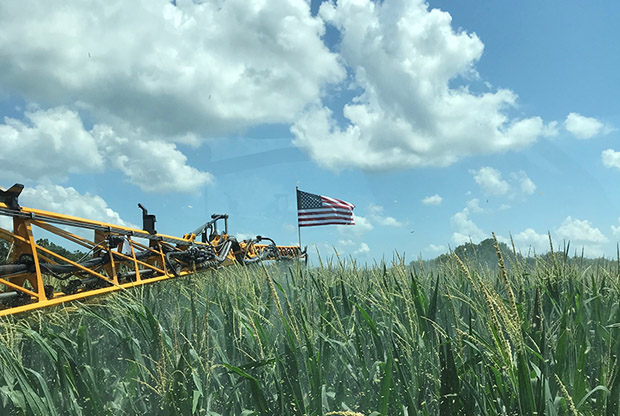 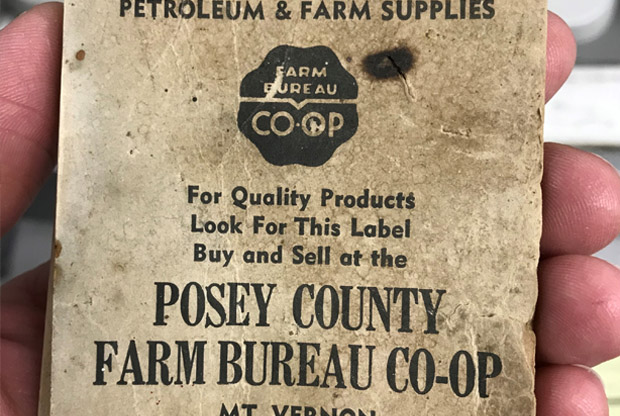 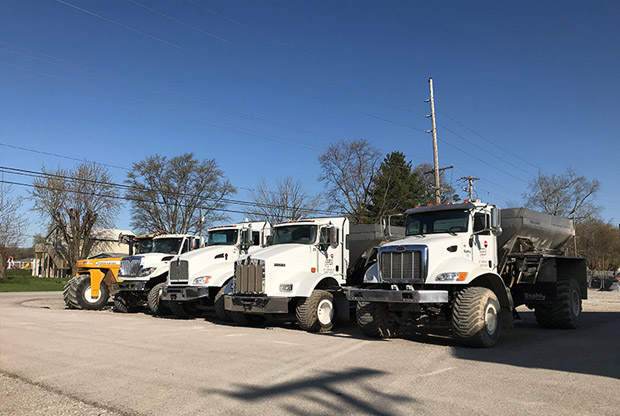 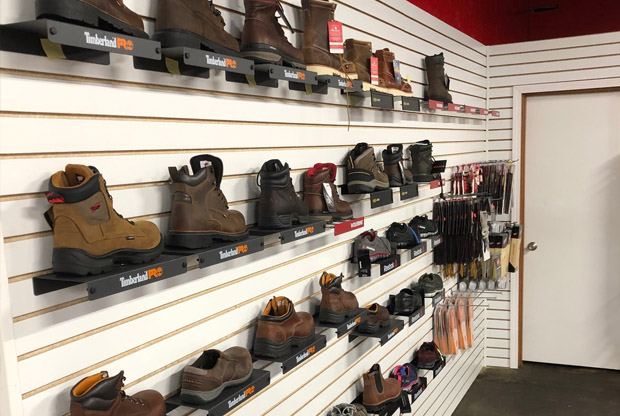 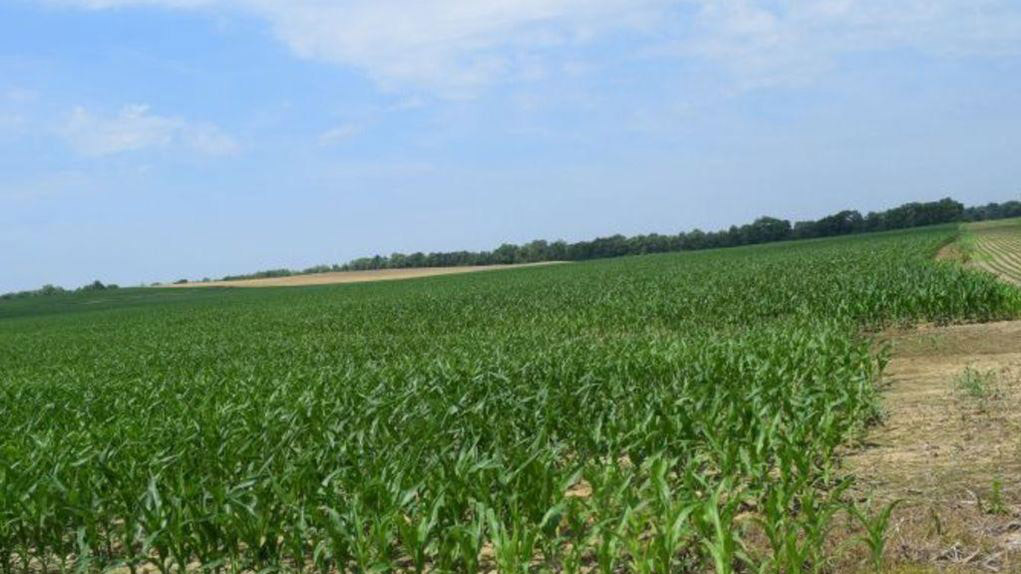 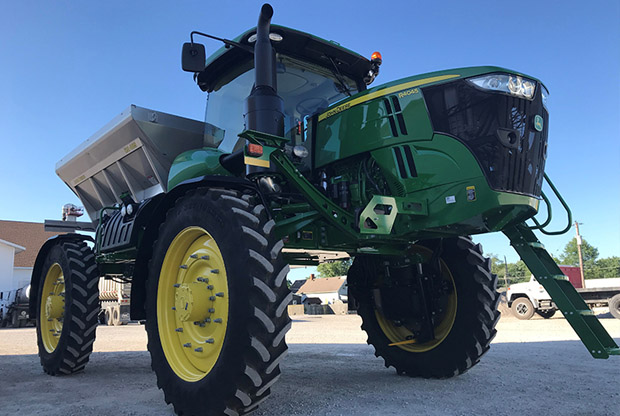 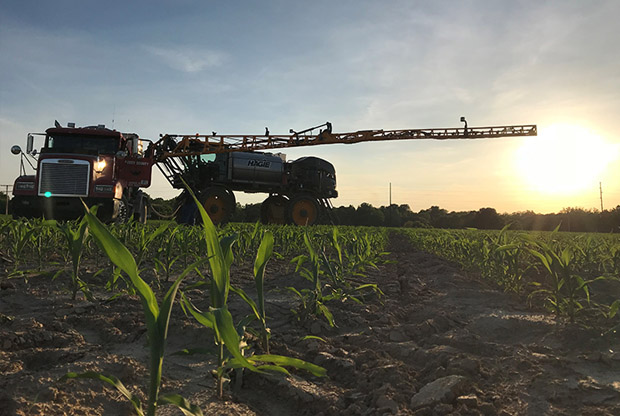 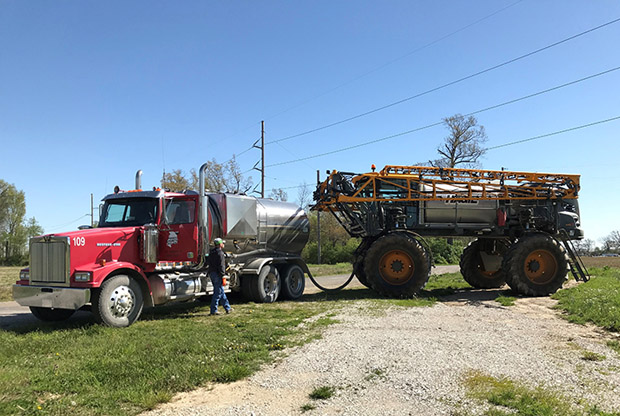 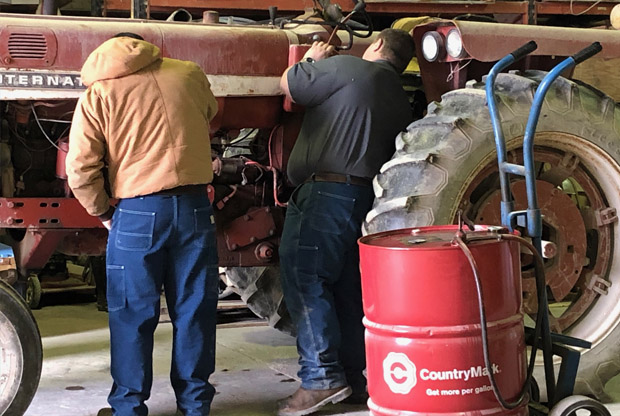 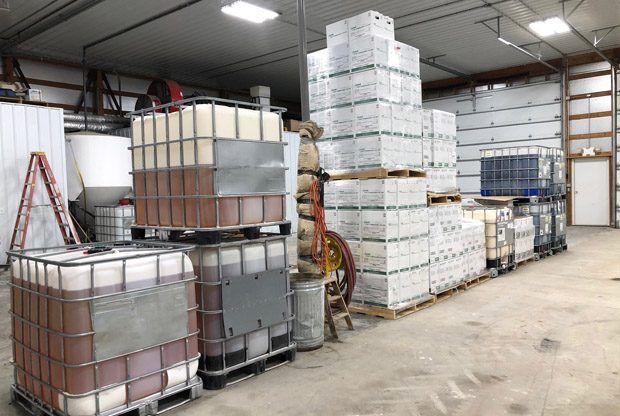 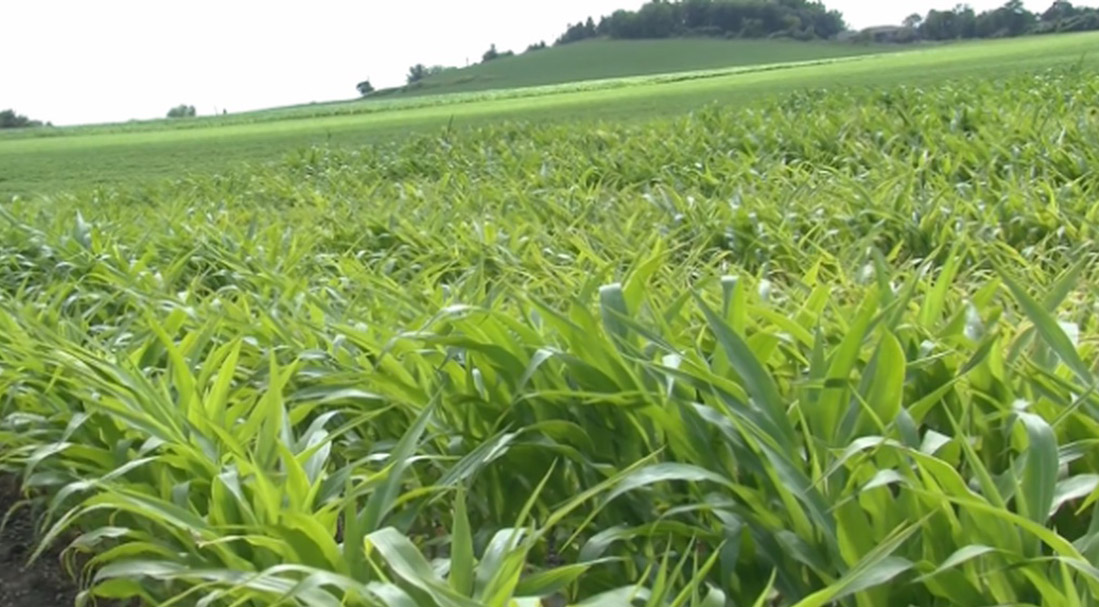 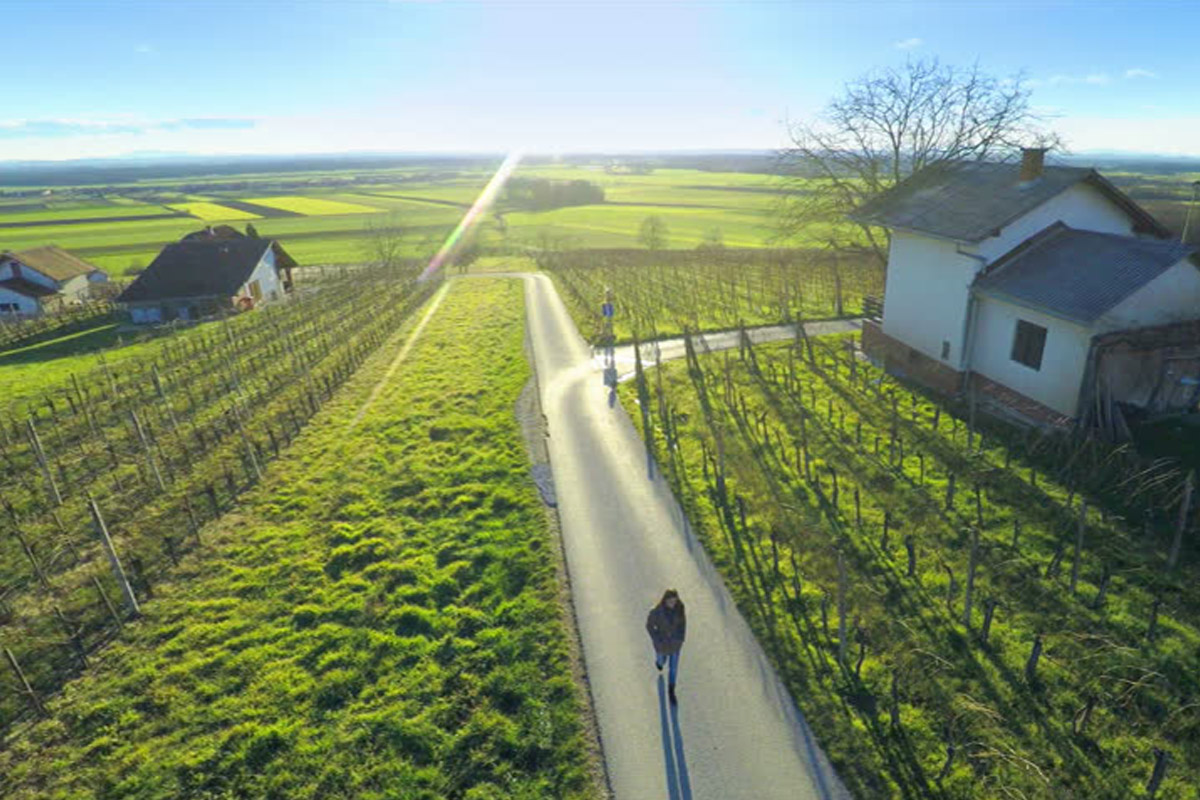 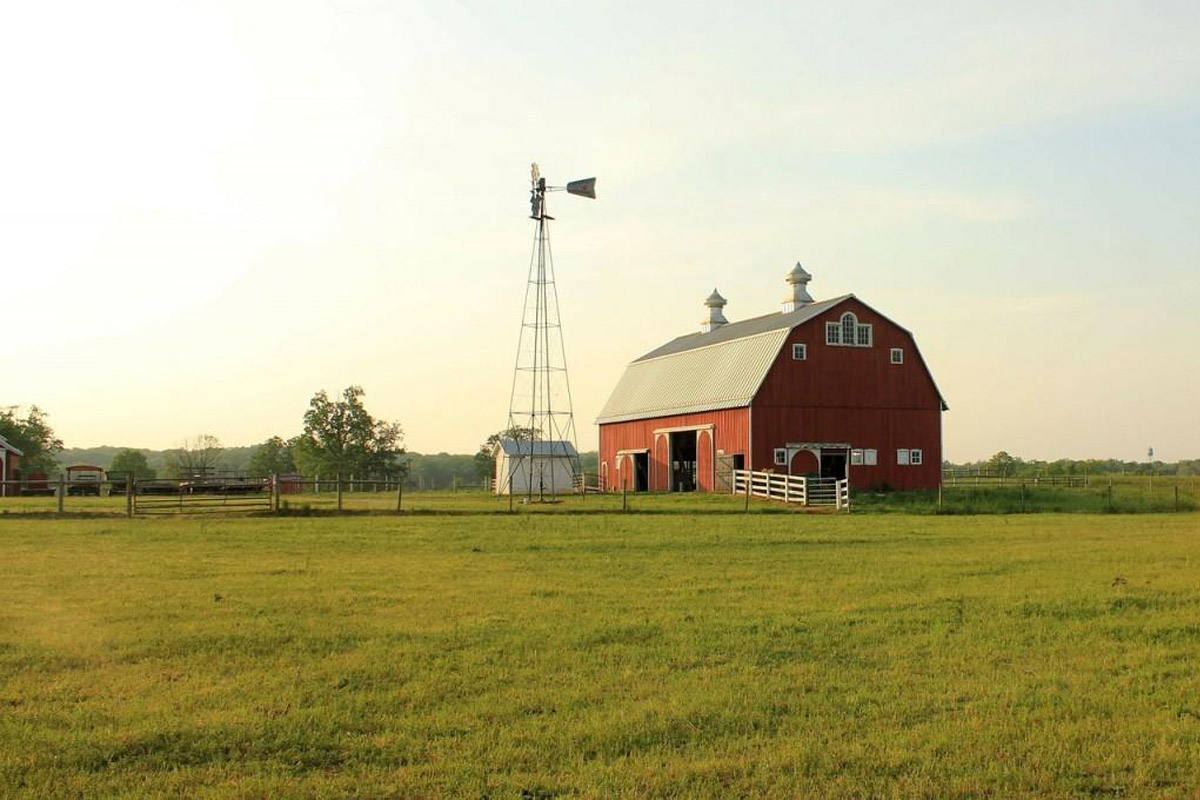 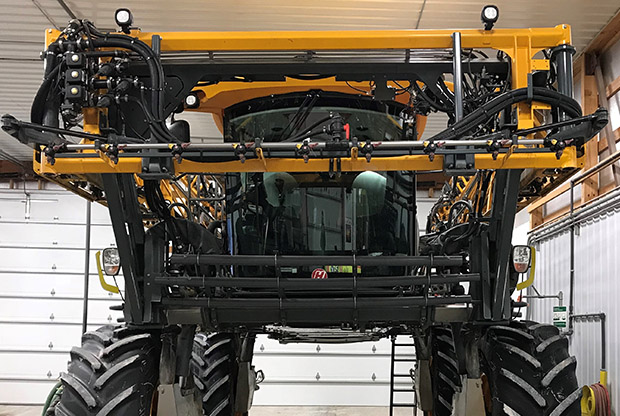 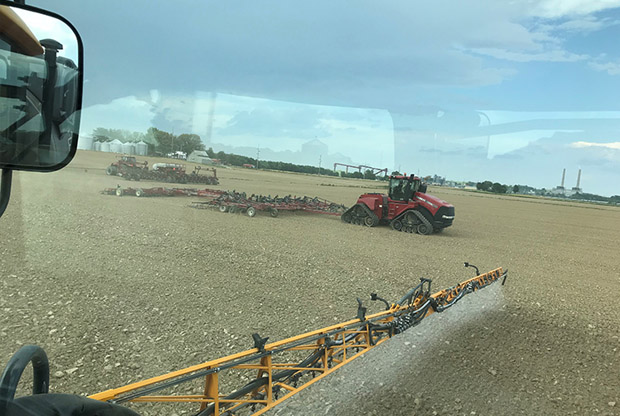 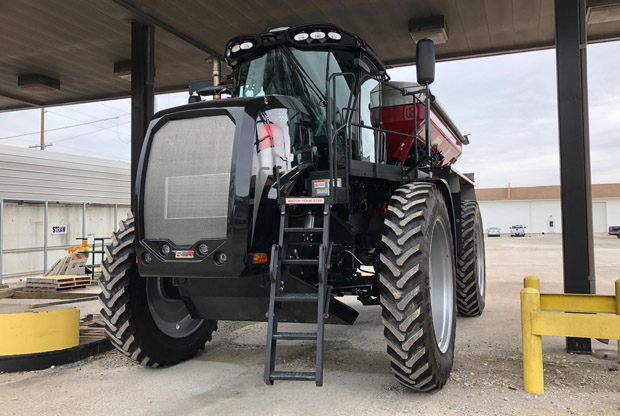 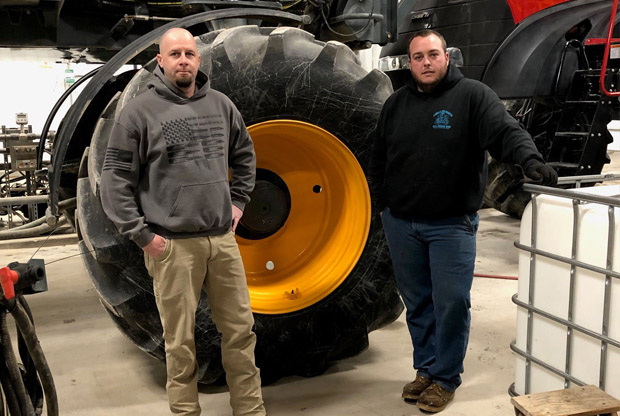 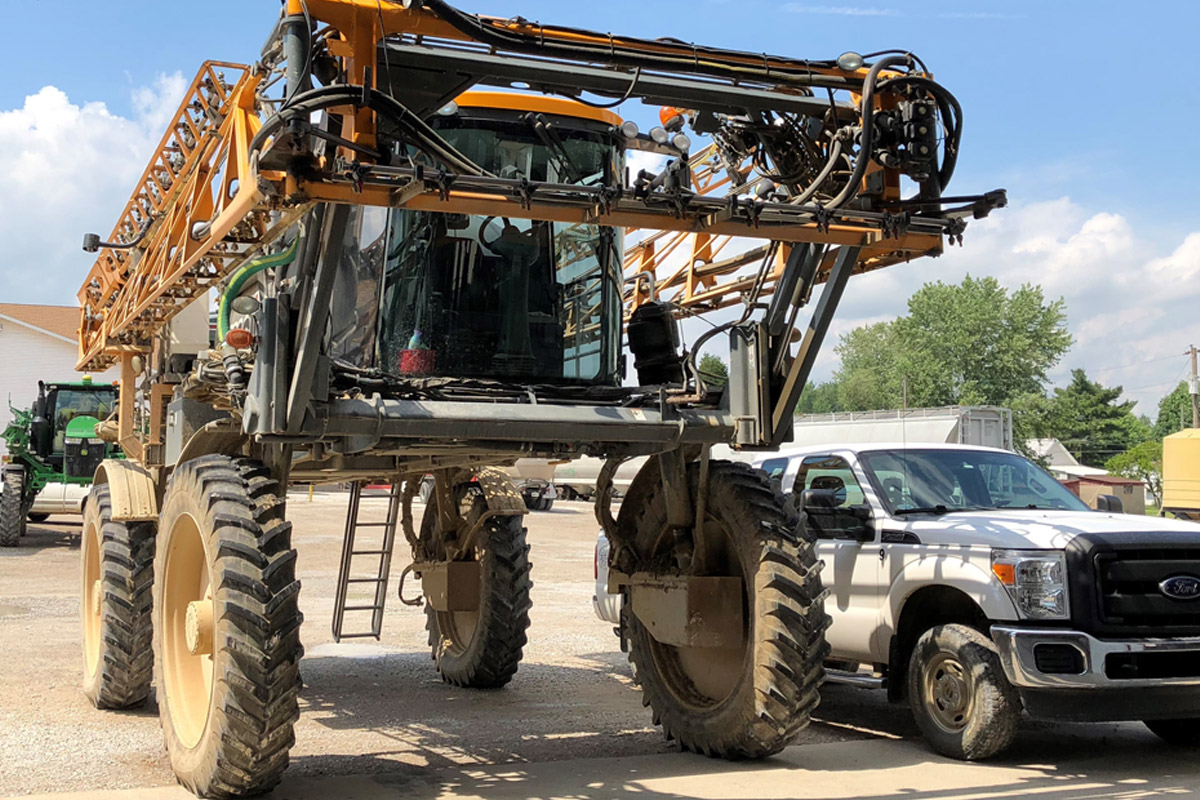 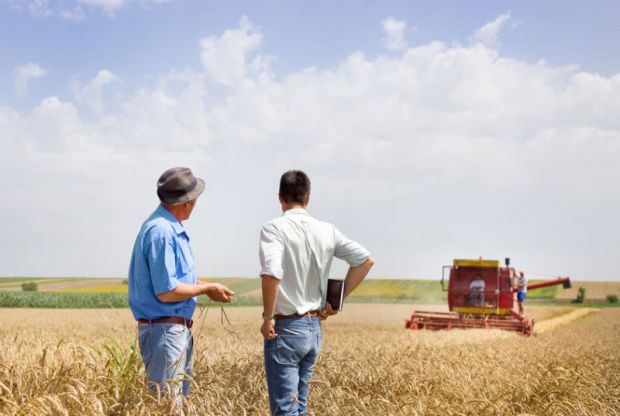 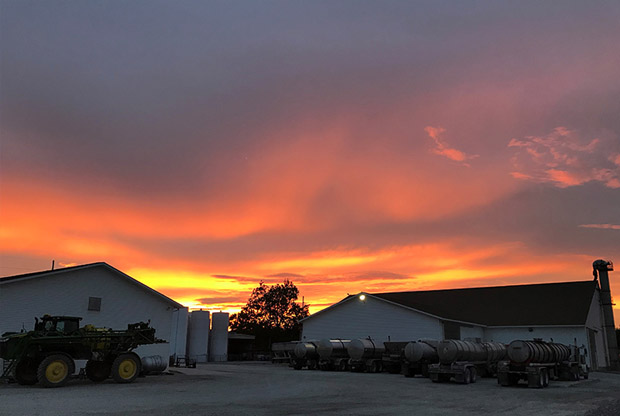 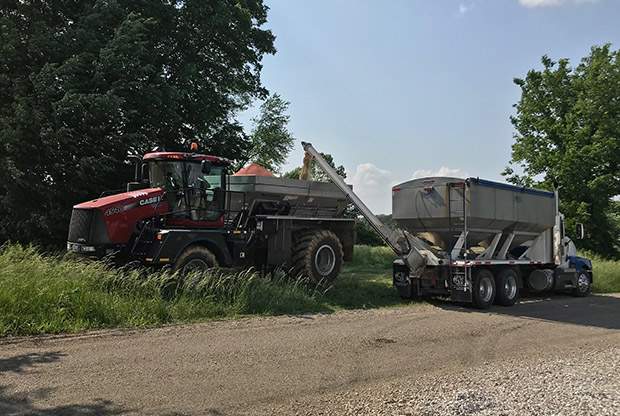 There are no current events at this time.
Employee Email  |  My Account